Our clinic prides itself on innovation; consequently, naturopaths are part of our integrated team. The naturopathic team work in conjunction with our clinical staff to improve health outcomes for patients. Specific treatment protocols to support the hormonal treatment program are available and patients are encouraged to consult the naturopaths for dietary and lifestyle advice. The supplements prescribed are “practitioner only” and evidence based. You can read more about the skills, experience and areas of interest of each of our Naturopaths by clicking on the links below. 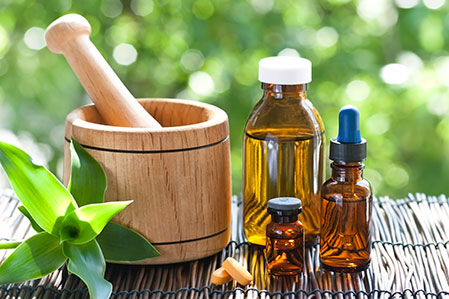 Hannadi is a qualified Naturopath having graduated from Endeavour College of Natural Health Sydney with a Bachelor of Health Science (Naturopathy). She has always had a great passion and dedication towards optimising female hormone function and reproductive health. She strives to support patients to reach their individual health goals and improve their quality of life. Hannadi has joined the medical… Read More 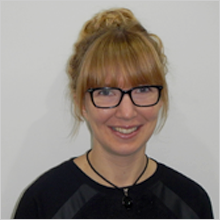 Samantha is a highly educated Naturopath having graduated from Southern Cross University with a Bachelor of Naturopathy. She is passionate about understanding the human body and identifying the role that medicine can take. She enjoys researching and analysing how to maintain health, and how to regain our health again. She understands that everyone is different and strongly follows the ‘treating… Read More 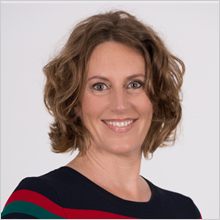 Di completed her studies in Naturopathy in 1997 after she finished a Sports Injury course in 1993. Her first practice was in Newtown, an Inner-City Suburb of Sydney and in 2001 she moved to the Illawarra. Over her years in practice, Di has worked with other practitioners to co-ordinate a cooking school, facilitate Women’s Weekend Retreats, as well as teaching… Read More 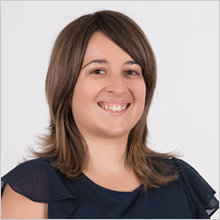 Annmarie is a highly qualified Naturopath and Nutritionist having graduated from the University of Western Sydney with both undergraduate and post graduate degrees and holds a Master’s Degree in Human Nutrition.

She is highly passionate about complementary medicine and has been on the board of professional associations as well as currently lecturing Nutrition and Naturopathy students at renowned educational nstitutions.… Read More